All of us on the Strategy and Policy Committee wish to express our thanks for your interest in the Duck Campaign.

If we gave beleaguered media types trying to keep up with the municipal election race a few moments of amusement here and there, or made folks think more seriously about some of the real issues in the election, we’ve done what we set out to do.

We had a blast and we hope you did, too!

Our thanks, too, to the legions of faceless nerds who keep the WWW up and running 24/7/365. Without your amazing communications medium, we would not have been able to play on the same field as the Big Money contenders.

And… If any of the currently-unemployed Artists, Writers, Web Designers or Programmers who worked on the Duck Project ends up getting a job out of it – all the better!

We’ll continue to monitor all the Duck e-mail accounts for an undetermined period of time. After all, they’re paid-up for a full year. Waste not, want not! Serious inquiries only, please.

What the heck! – we’ll keep the whole site up indefinitely. Duck is a rare avis among non-human politicians. He’s not done, yet and he’s already announced that he’ll be making policy statements and issuing edicts on just about any issue that comes up before the next Council!

Oh, yah… And we swear that, at no time during the preparation and execution of the Duck Project, did we allow ourselves to fall into a drunken stupor. 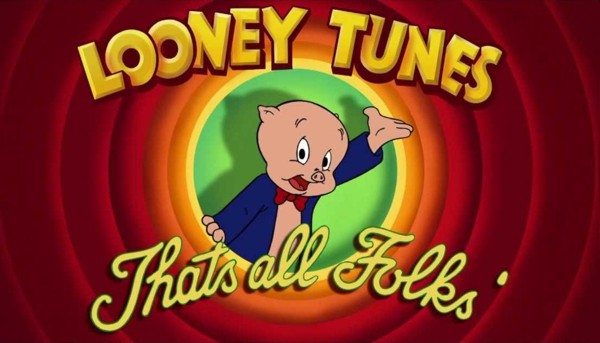 … At least for the election!
Stay t-t-tuned!